Hyeok K. is a Korean-American cellist who has recently graduated from the Jacobs School of Music at Indiana University where he received his Masters of Music degree along with a Performer’s Diploma as an Associate Instructor under the guidance of Eric Kim. Hyeok has earned a Bachelor of Music degree at the Eastman School of Music under the tutelage of David Ying, from the Grammy award winning ensemble- The Ying Quartet. Hyeok has traveled around the world performing in reputable concert venues including Carnegie Hall, John F. Kennedy Center for Performing Arts, and the Seoul Arts Center. He has also had the honor of collaborating with internationally acclaimed artists such as Joshua Bell, Daniel Hope, Joseph Swenson, Eric Kim, and the Pacifica Quartet. During his time in Bloomington, Hyeok was very active as a chamber musician as he frequently performed recitals and premiered pieces with professors such as Evelyn Brancart, James Campbell, Eli Eban, Stephen Wyrczynski, Grigory Kalinovsky, Edward Gazouleas, and Jorja Fleezanis, whom he had traveled to South Korea with to perform as the Principal Cello of Indiana University’s Chamber Orchestra.

Hyeok began studying cello at the age of 11 with Donna Rogers in Houston, TX. Other instructors include distinguished pedagogues such as Timothy Eddy, Ronald Leonard, Clive Greensmith and has performed master classes for Lynn Harrell, Steven Isserlis, Desmond Hoebig, the Ying Quartet, and the Kopelman Quartet. One of his most memorable moments was to perform for President Obama at the 2013 U.S. Presidential Inauguration as a member of The Eastman School String Quartet. 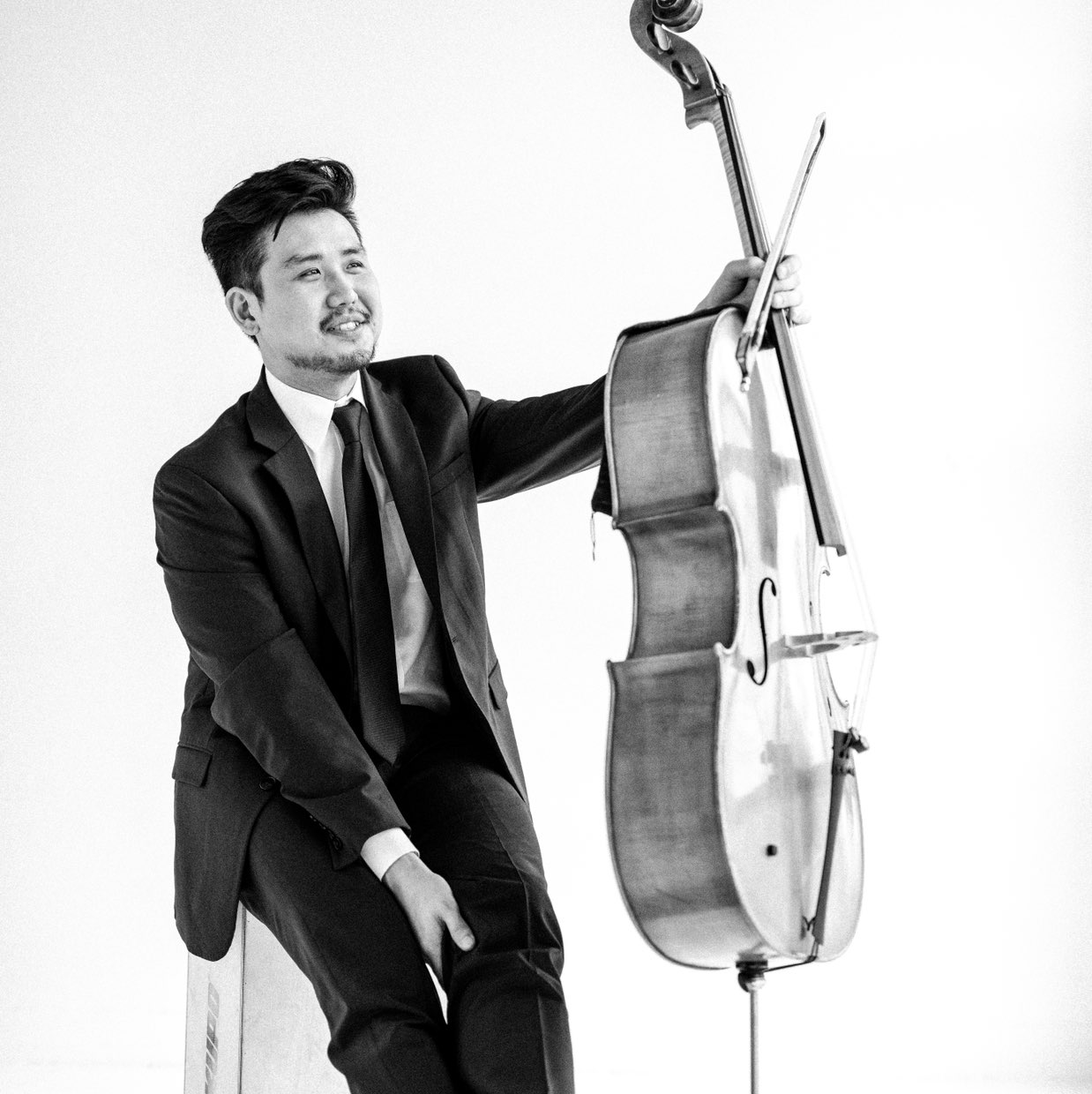