Mark teaches and is well-versed in advanced vocals and guitar. As well as, beginner piano, bass and drums. Other topics of expertise include sight-reading and song-writing. Dedicated to his career in music at a very young age. Mark has a passion for working with all ages and experience levels.

Born and raised in Nashville, TN, Mark picked up his first guitar at the age of 6 years old learning his first barre chords from his teacher in Sunday School.

During high school, he developed rhythm guitar, played in rock, blues, country and reggae bands where he honed his performance skills with school talent shows.  He took two years of guitar instruction from Chambers Guitars, located in Murfreesboro, TN. His instructor, Brandon, taught him how to play lead guitar with guitar solos such as “Killer Queen” and “Lazing on a Sunday Afternoon” by Queen. His other instructor, Cody, was a composition major enrolled at Middle Tennessee State University and taught him music theory and folk-style picking in addition to chord structure and progressions. Mark began expanding his musical ability in singing which led him to learning with Middle Tennessee State University vocal instructor Tiffany Sweeley.

While attending MTSU, Mark traveled to Boston for stage and vocal workshops at Berklee College of Music and performed at the Red Room at Café 939 and David Friend Recital Hall.

His current mentor is Stan Lassiter, world-renowned guitarist, who has a Master of Classical Guitar degree from George Peabody College of Vanderbilt University.

Mark continues to perform and instruct locally in Houston, TX. 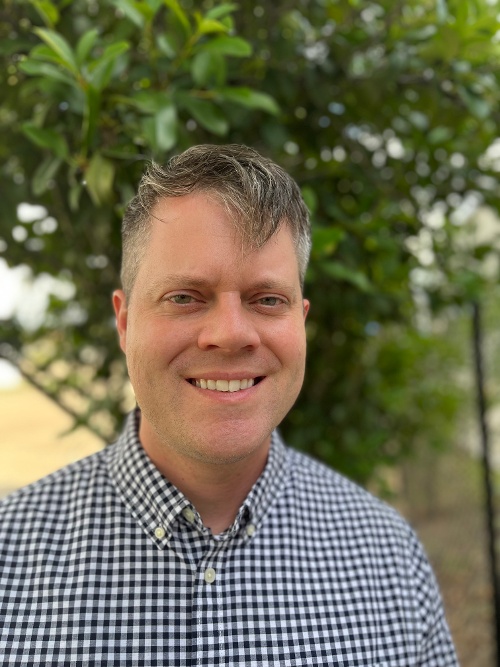