Milana has been playing guitar for almost a decade now, but her background in music goes further back than that. Born and raised in Houston, she always had a creative mind that was drawn to all forms of art, whether photography, painting, music, or film. But her creativity was especially drawn to music at a young age, playing the flute for 3 years. In high school, she went on to learn another instrument, the guitar, with her first guitar instructor. There she also dabbled a bit in piano, but it wasn't until college where she did much of her learning and performing.

Milana attended Texas A & M University in Corpus Christi and graduated with a degree in music. She learned not only how to play another instrument, the piano, but also the theory of music. She's classically trained, having learned how to play Classical Guitar too and performed all throughout her years in college, including performances with her school's vocalists, events for the Corpus Christi community, and guitar ensemble.

From her teaching experiences at different studios, she has mainly taught Rock and Pop songs, but can learn and play different genres. She's played many styles from the different periods of music from Baroque to Romantic in school, to more contemporary songs. She's excited to spread her love and knowledge of music with others, so they too can have fun playing an instrument! 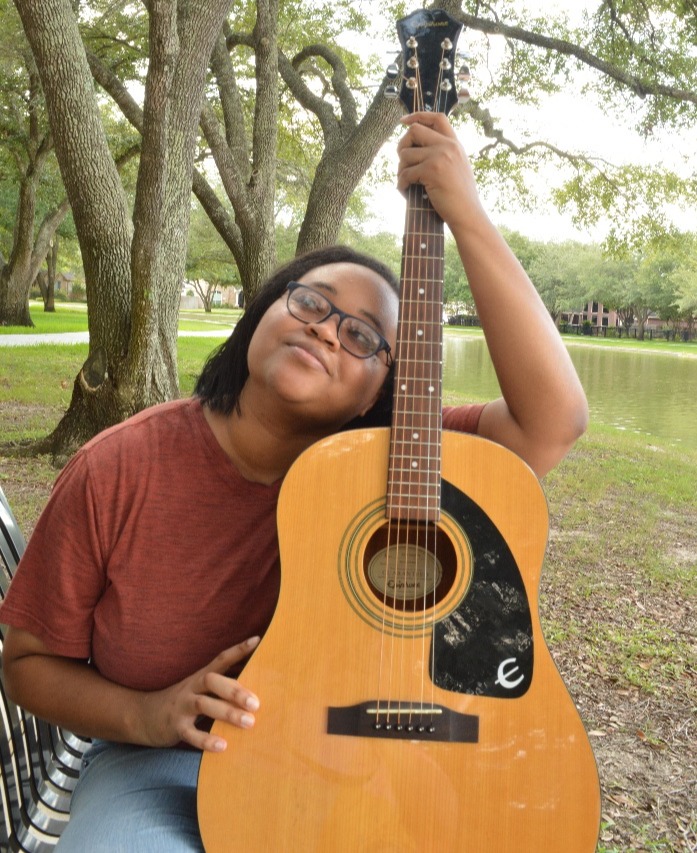