Born and raised in Houston, Texas, Alan G. is a performer and teacher for percussion and keyboard. Alan began learning percussion in fifth grade, and remained in school band programs until graduating at Houston Baptist University. In his early years, Alan focused on mallet percussion, performing as part of bands, orchestras, ensembles, and as a soloist. Outside of school band programs Alan focused on playing drum set in a church setting. During his time at HBU, Alan pursued and graduated with a degree in Music Education, where his training was focused on classical music instruction. While at HBU Alan participated in the band, gamelan, percussion ensembles, and performed as a soloist. Currently, Alan is a church musician, performing as percussionist, drum set player, and keyboardist. During his free time, Alan enjoys composing and arranging music for percussion and keyboard.

While he enjoys performing, Alan’s main focus in music is academic, with his ultimate goal being music literacy, and an understanding of music theory and history for all students. Alan hopes to inspire the next generation of students to not only become interested in music, but actively be part of the music and arts culture and experience. 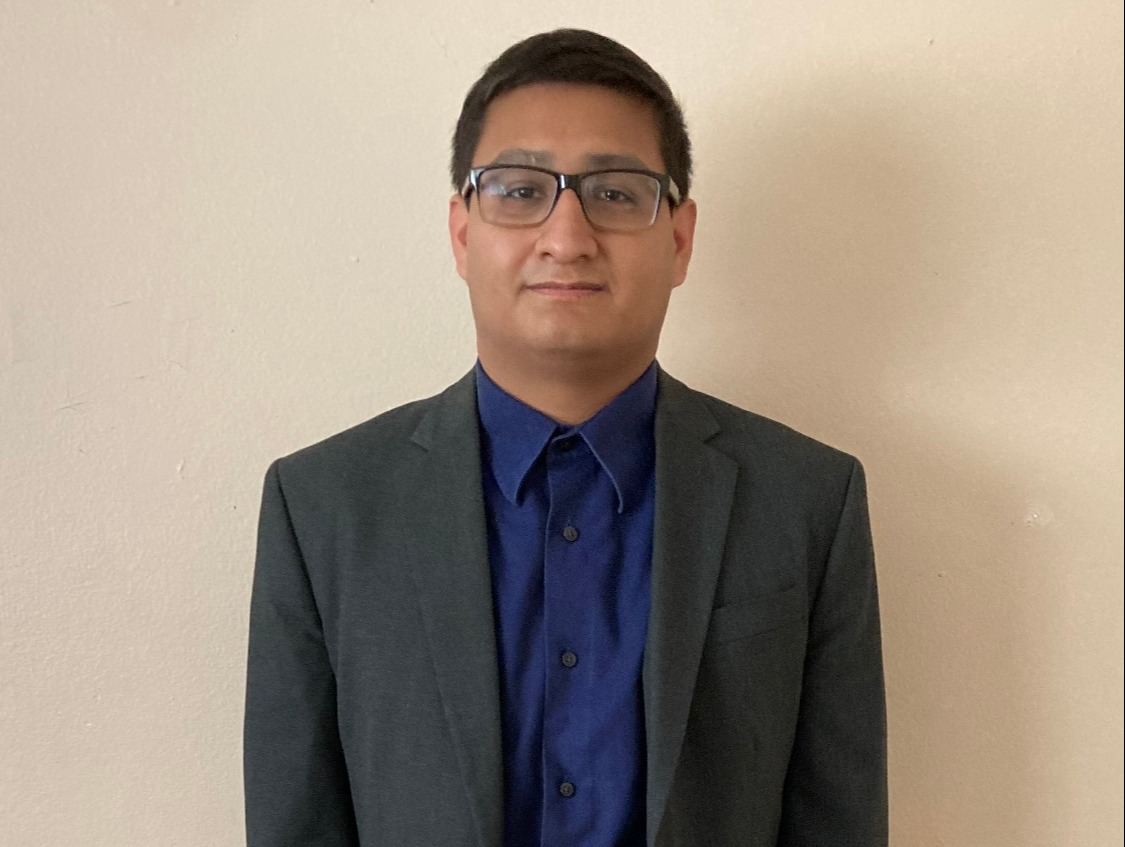